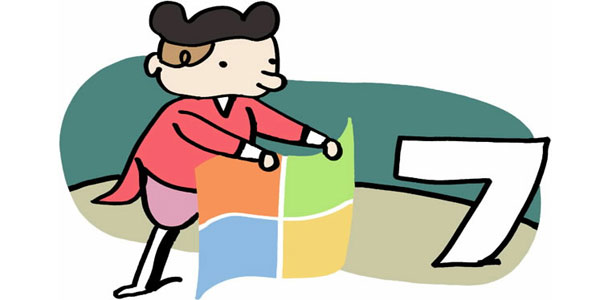 NYTimes tech guru David Pogue was one of the few  IT commentators that dared to call Windows Vista a thing of beauty with perhaps some notable deficiencies. But even David failed to get the depth of the deficiencies – he completely missed the 30-50% slower than Windows XP and the revolting changes to the UI  and ways of doing things that Vista imposed on users.

So it is with some interest that I read David’s latest review of Windows 7. And again beauty is on board but first David sets the record straight and lists the 6 major deficiencies of Vista and how Windows 7 at least addresses some of those issues. David then points out how many of the new features in Windows 7 are borrowed from Apple. Finally he considers the conundrum:
“Now, plenty of people online are reacting to Windows 7 by muttering: ‘Oh, great. So I’m supposed to pay another $150 to get a version of Windows that actually works? How about you pay me for spending three years as your Vista beta-tester?’ That’s fine, but being bitter won’t get you a better PC. Windows 7, on the other hand, probably will. For decades, Microsoft’s primary strategy has been to put out something mediocre, and then refine, refine, refine, no matter how long and no matter what it costs, until it succeeds.”

Looks like you, dear reader,  are on the hook again. Speed is  still not equal to Windows XP, confusion with some of the new libraries and changes again to basic Vista workings are typical. Once-again forever promises of better resource usage and better response time dot through the reviewers guide.  And absolutely no clarification on pricing and the confusing 6 version line-up. In sum, I suspect a Netbook with Linux or Windows XP or  any of the ver more powerful Smartphones are going to be gaining much more popularity  and traction in the marketplace over  the refinings that are Windows 7 .